Isaac Chamberlain faces a prolonged period on the sidelines after his latest defeat.

The Brixton cruiserweight was in action last weekend at the Bournemouth International Centre, live on Sky Sports.

Chamberlain, now 14-2 (8), was on the wrong end of a gruelling 12-round clash against Chris Billam-Smith as the former British champion retained the European and Commonwealth belts.

But despite losing on points, with all three judges handing ‘CBS’ the victory by a margin of 117-111, Chamberlain will have to wait before getting back to winning ways.

After it was revealed that he was left with a broken orbital bone and a visit to the hospital, where he showed off his battered face online.

“[I] broke my orbital bone in round three and fought to the end.

“Are you really willing to die for this? I’m built for this. I’ll be back.”

Chamberlain later took to instagram from hospital to show the full extent of the eye injury: 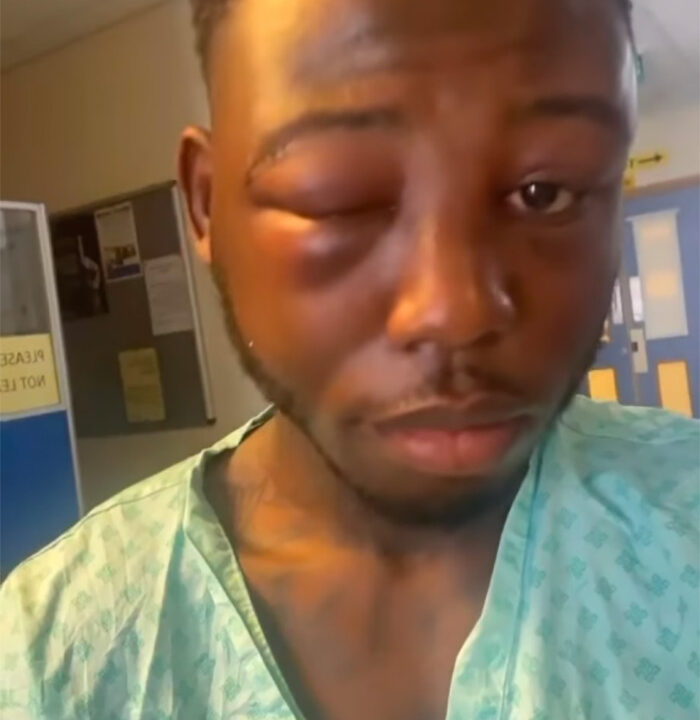 Chamberlain suffered defeat for only the second time as a pro, having previously lost at the hands of current WBO cruiserweight champion Lawrence Okolie back in February 2018 over 10 rounds as the pair contested the vacant WBA Continental title in the 200-pound division.

Chamberlain, whose last outing was a first-round knockout win over former Okolie opponent Dilan Prarsovic at the National Sports Centre in Crystal Palace, London last December, went on to say:

“It wasn’t my night and I had a lot of ring rust.

“I haven’t done 12 rounds before. But I’ll get back to the gym as soon as possible. This is my first ever 12-rounder, so I will be back.”

British Board ‘Not Overly Concerned’ About Conor Benn Legal Threats