People like to talk about Anthony Joshua’s flaws. What he can or can’t do. There’s almost a snobbery attached to the fact that he can punch very, very hard.

And the fact that when he hurts someone, he almost always finishes the job. In the hurt business, you can’t ask for much more. To beat Usyk in their eagerly awaited rematch, I believe that he’ll have to add to his KO tally.

Here we look at Anthony Joshua’s best knockouts so far. 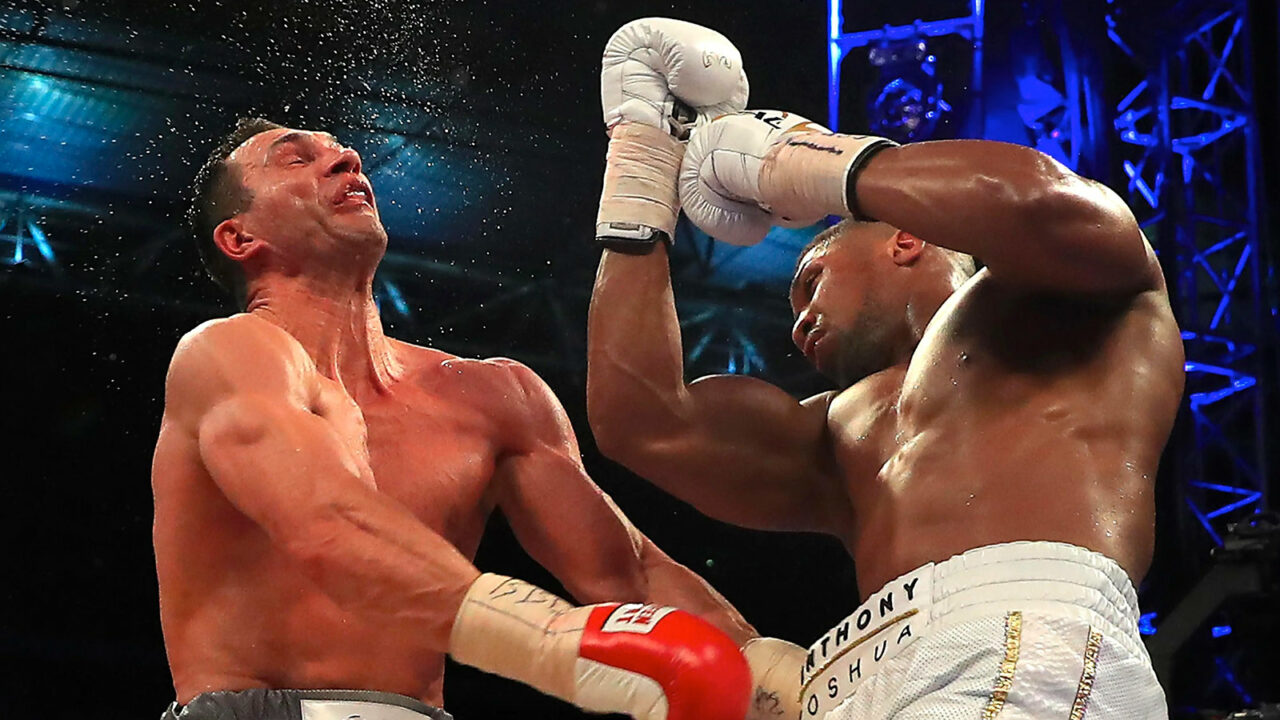 Not the most eye-catching of stoppages, but this was Joshua’s best win to date in his most thrilling fight to date.

Already having knocked the Ukrainian great down moments before with a beautifully disguised uppercut, Joshua ended it for good with a heavy if borderline wild barrage towards the end of the 11th round.

A spiteful uppercut ended a spiteful fight between two long-time domestic rivals. This fight really announced Joshua as a legitimate fighter at a higher than domestic level, allowing him to win then vacate the British title.

His brutal stoppage of a man who held an amateur win over him proved he was ready for the next level. 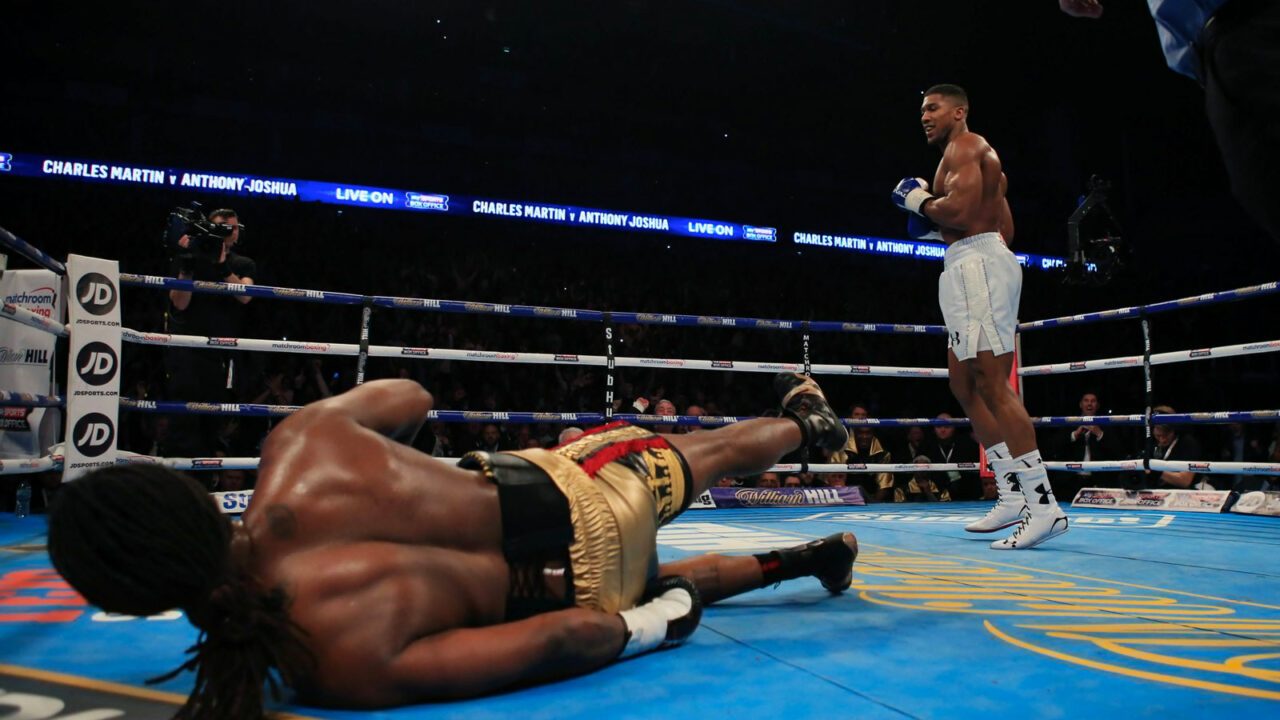 Martin has been widely denounced as one of the poorer world champions of recent memory, but Joshua landed a wonderfully timed straight right to sit the defending IBF champion down at the midpoint of the second round.

The fact he landed the same shot once Martin regained his feet, this time resulting in the fight being waived off, illustrated Joshua’s aggression and finishing prowess.

Maybe the best illustrations of Joshua’s ability and desire to finish off a hurt fighter.

Already having the Bulgarian badly hurt in the 9th due to a succession of yes, uppercuts, Joshua showed no mercy in dispatching his opponent with a straight right to leave the tough Bulgarian with no way to recover. 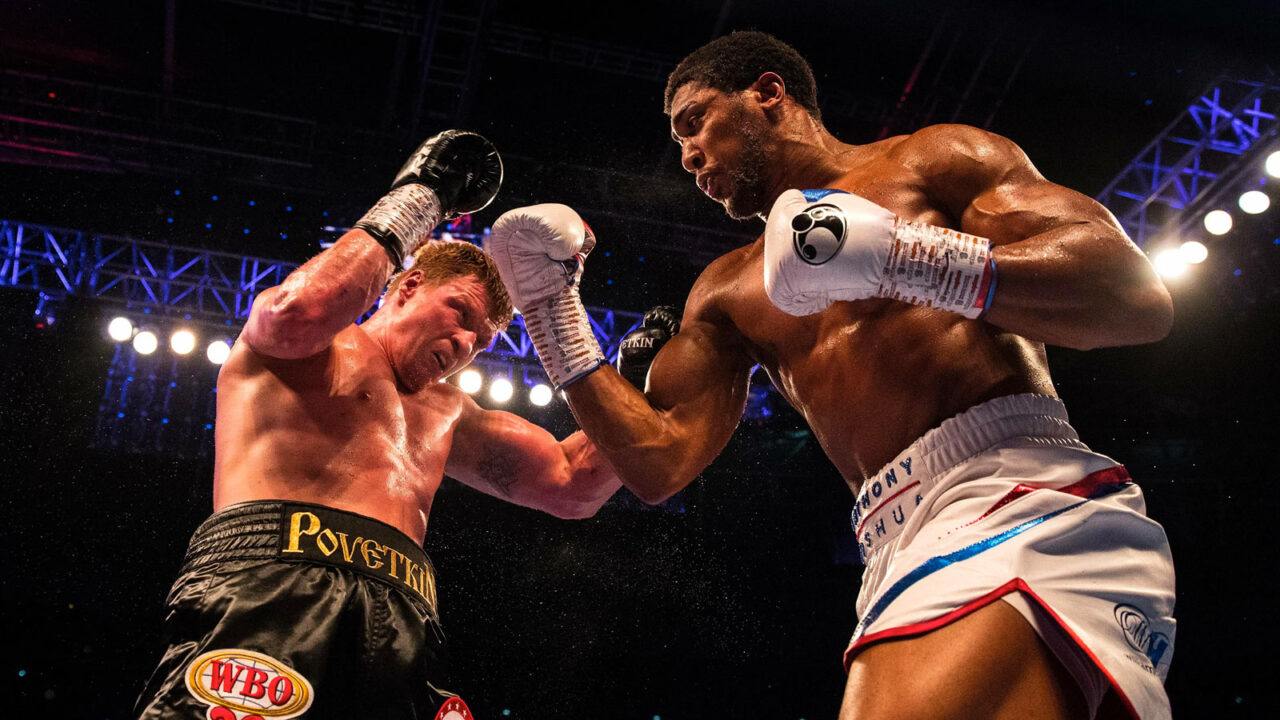 The Russian Olympic gold medalist had never been stopped prior to meeting Joshua. Yet the Watford man landed a wonderful right hand to leave Povetkin stunned before a sweet one-two led for the fight being waived off.

An underrated finish in an underrated win, it highlighted Joshua’s power in even relatively straightforward shots.